During my last trip to  Japan last week, I had a pleasure to attend a conference dedicated to R&D Management organized by Japan Management Association Consultants (JMAC). This was an excellent opportunity to have a look at latest trends in R&D activities in Japan. Here are my few take-aways:

Ambidexterity
Many of well-established companies presenting at the conference use the concepts that we normally associate with Silicon Valley based companies. They allow for 20% of free research (angura kenkyu). They invest into borderline research, where time horizon for commercialization might be very long. Clearly an ambidextrous approach.
Go for a big thing
Often at the start of research, product concept is not clearly formulated, but project budget is approved on criteria of “having value for society” and expectation of serendipity. As one of CEOs said – In long term, this strategy never failed us.
People centric
Many companies spend big effort into exchange of information between different parts of organization, also including special design of the building. And they allow people to dynamically change their place in organization.
Innovation is a process not a singularity
While in Europe traditional notion of Innovation is a singularity or a breakthrough, in Japan it is a process or a flow.

Doesn’t it sound like some of principles of Google or Silicon Value Model described by Annika Steiber in her book? Indeed, during the after party, talking to some of the speakers, we agreed that while Japanese have invented many product development concepts, it was often some Westerners that gave them the names and made them famous globally.

What was totally different was the way they do think about people and values. Let me just quote Mr. Nikkaku, CEO of Toray, who described main difference between his company and average western company.
In his company people are fixed cost not variable cost. You do not fire them easily based on quarterly results.
Loyalty is reciprocal, compared to one-way, employees to company in typical western company.
Company is regarded as a social enterprise who cares not only about shareholder value, but equal consideration is given to customers, employees, and society where company operates.
Values are not reduced only to quarter-end results. Making strategic decision based on effects of “money game” in the world where available capital is abundant and flowing freely is not how he leads the company.
Executives must know details of product and gemba. No external “stars” are hired for executive positions.

This is probably quite shocking statement for many of us, and Mr. Nikkaku mentioned himself, that he does not judge which approach is right. But few elements in his speech were absolutely indisputable –power, humbleness, and integrity. 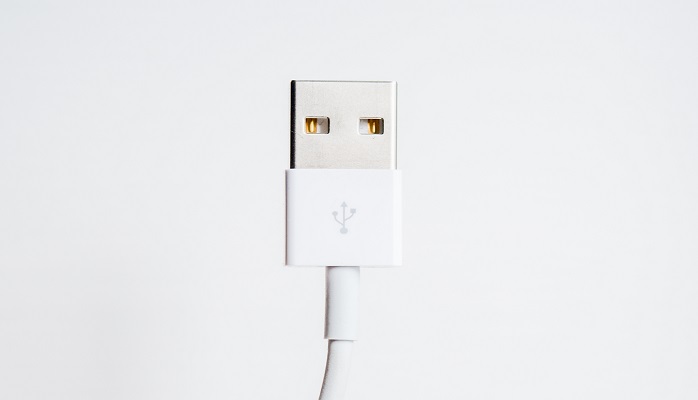 An engineering approach to commercialization of new technology